Base and rate schedule for new tax as follows;

Payer of the tax is the owner of the said properties.

Taxation period of the new tax is calendar year. Tax payer should file the tax return for each year until the 20th of February of following year. Tax might be paid in two instalments, in February and August.

Procedure for the value assessment of the property is as follows;

Turkish Title Deed Registration Authority makes the value assessment and if the value of the property exceeds taxation threshold, it is published in the web site of the Authority and also owner of the property will be informed by official notice. Owner has the right to make objection to the Authority in 15 days following the day noticed received. Authority obliged to evaluate the objection and make final decision 15 days. If Authority insist in its first valuation, tax payer need to pay tax based on that value assessed by Authority but still have the chance to take the case to related court. If tax payer gets a favor decision by court, then may get refund for the tax that has been paid.

According to statistic published by State Statistic Authority, number of the residential property in Turkey sold to non-citizen in last five year is as follows. 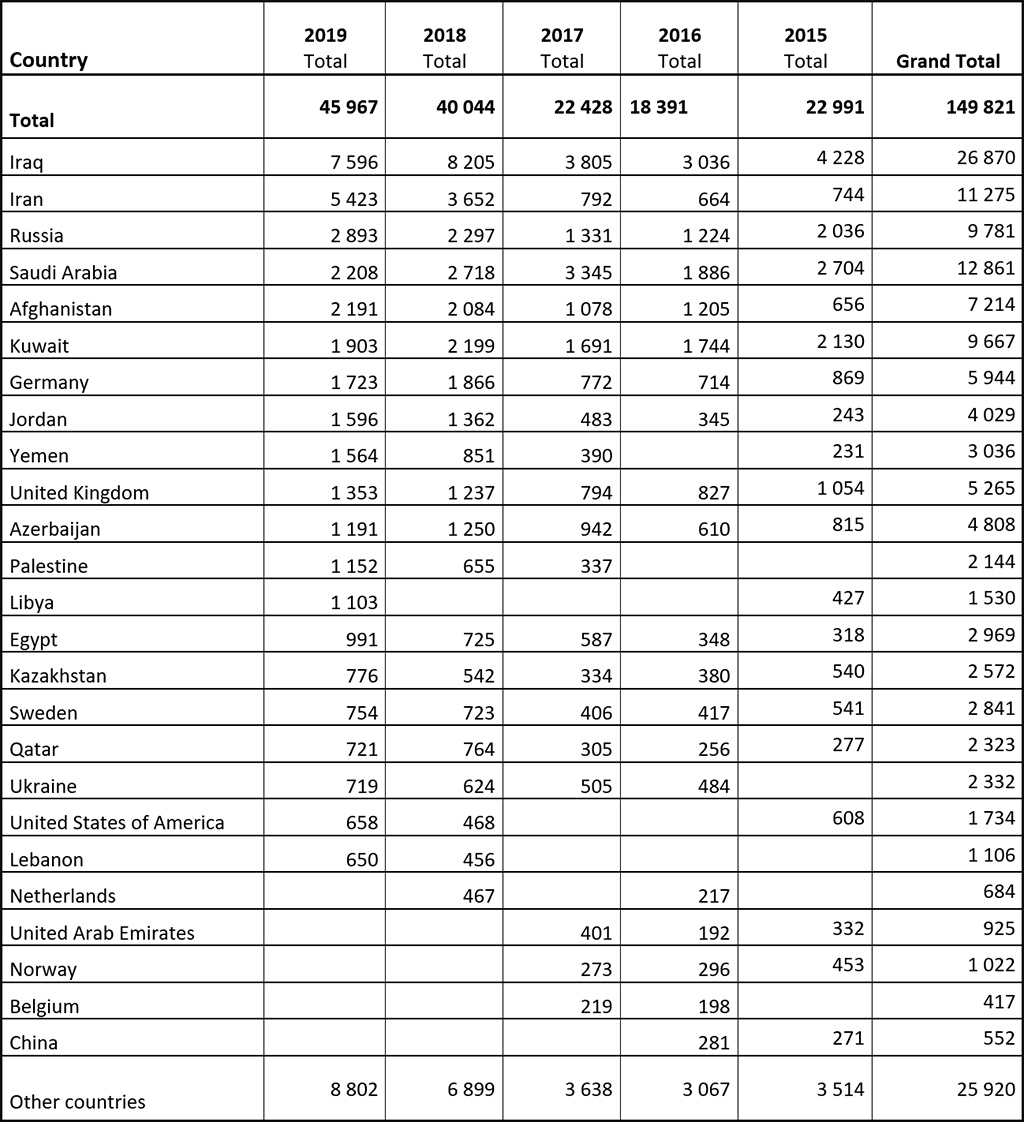 It is not clear that how many of those properties has value exceeding 5 million Turkish Liras. Foreign property owner should check the web site of the Authority (1) to find out value of their property assessed by the Authority.